MNS: why and what for? 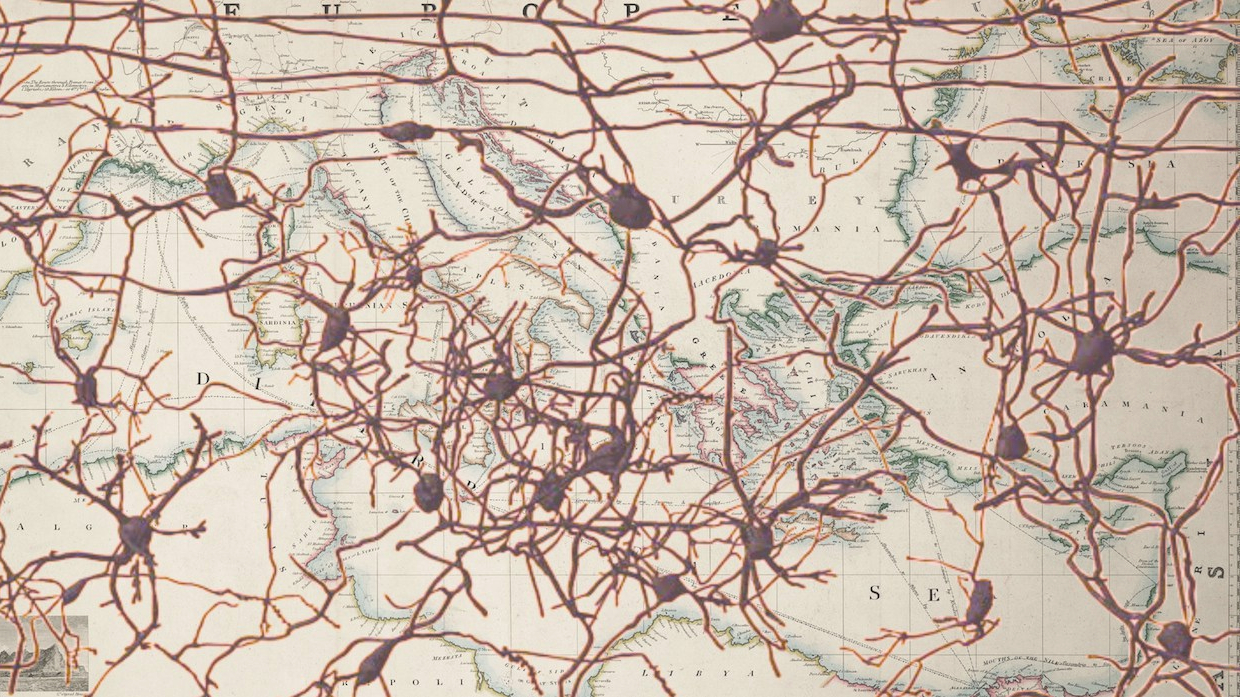 Research on brain function in health and disease is among the priorities for today’s societies, and several indicators put the mediterranean research area among strategic issues for the European Union (EU).

Many South-North collaborations and networks have emerged in recent years through bilateral and multi-lateral actions, supported by the EU or by international and national actions, whether for setting up teaching curricula (e.g. Tempus programs), or by building human potential (e.g. FP7, H2020). Many other initiatives of cooperation (e.g. Neurobridges) have seen the light of day, initiated by groups of motivated individuals, believing in the importance of scientific cooperation as a way to alleviate political distress between cultures with a long history of recent conflicts.

The MNS is created to support and help strengthen existing and new projects that bring together neuroscientists from all shores of the Mediterranean: