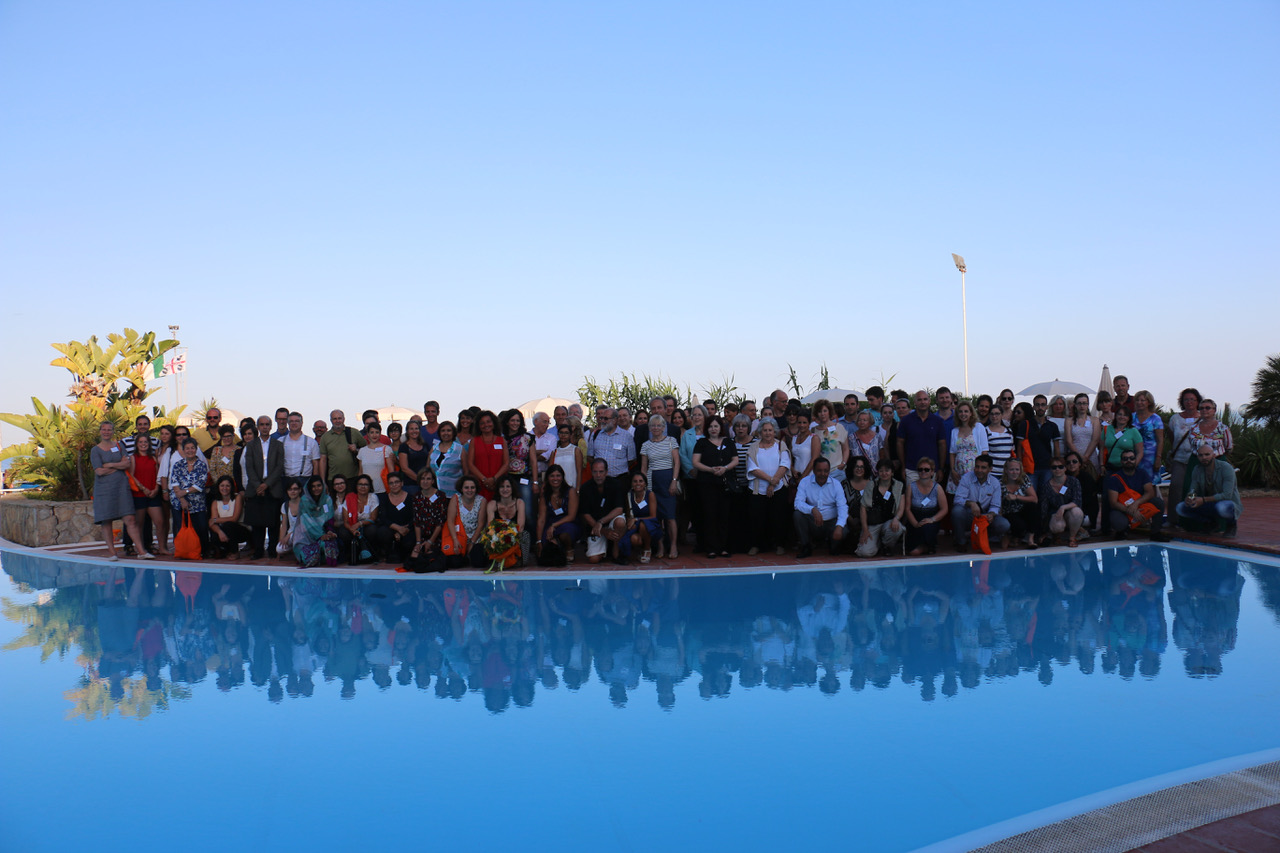 As detailed reported in the scientific program, in this meeting we had the pleasure of welcoming an exceptional lineup of Lecturers from Spain (Carlos Belmonte), Italy (Gaetano Di Chiara), Sweden (Abdeljabbar El Manira), UK (Barry J Everitt) and USA (René Hen from Columbia University, and John Bruno from The Ohio University). The topics of the Lectures witnessed the interdisciplinary nature of the meeting by encompassing TRP channels, Dopamine and Reward, Neural circuits for motor behavior, Compulsive drug-seeking habits in addiction, Hippocampal neurogenesis and Schizophrenia. The six Plenary Lecturers were partially sponsored by prestigious and Scientific Societies such as the European Brain Behaviour Society (EBBS), the Italian Society of Drug Addiction (SITD), the Spanish Society of Neuroscience (SENC) as well as by the Frontiers open-access Journals, the University of Cagliari (UNICA) and the local no-profit Organization NeuroSardynia. For the first time in MNS Meeting history, we had 2 Joint Symposia with COST Actions, the COST Action CM1103 and the COST Action FA1301– CephsInAction, along with a ISIS – NEUREN Joint Meeting.

In line with the scientific interests of symposia organizers and invited speakers, many symposia were focused on the pharmacological modulation of emotional states and behaviour as well as on the neurobiology of neuropsychiatric disorders. Drug and food addiction, pain, mood disorders (mostly anxiety and depression), motor impairment, animal models of neurological and psychiatric diseases, social and play behavior, memory, learning and cognition are only few examples. Indeed, speakers illustrated new advances on the nervous system functioning from molecular and cellular to behavioral level, including pathogenesis of neurodegenerative disorders, and discussed the development of and novel therapeutic approaches to mental diseases, signaling mechanisms of lipid molecules like endocannabinoids, structural features and physiological roles of K+ channels, epigenetic mechanisms in pathological addictions, molecular regulation of the GABA-B receptor and much more. Particular attention has been given to gender differences in mental health and disease, to translational potentials of latest findings in basic research, to personal genomics in psychiatric disorders, and to the circadian clock as an interface between the physiological processes and the environment. State-of-the art technology has been illustrated in dedicated symposia, along with newest discoveries on the role of brain neurotransmitters in regulating reward, memory, learning, cognition, sleep, motor functions, pain, eating behavior, stress and emotions.

Besides the symposia, four separate sessions of Oral Communications have been dedicated to the latest innovative findings (Hot Topic Session) and to youngest researchers (PhD and post-doc students) that have been selected based on the quality of the abstracts of their work (Free Oral Communications). During the two Wine & Cheese Poster Sessions, Poster Presenters (mostly PhD and post doc Students) had the opportunity to present their own work and to discuss data with senior neuroscientists coming from different disciplines and Mediterranean countries. The meetings have proved to be highly beneficial, not only for the scientific exchanges, but also in terms of training opportunities for students and young researchers. Thanks to financial support from the International Society of Neurochemistry (ISN) and the Pan European Regional Committee for the International Brain Research Organization (IBRO-PERC), we have been able to provide 21 Travel Grants (500 euro each) to Young Researchers presenting a posters or giving a talk at the 2015 MNS Meeting.