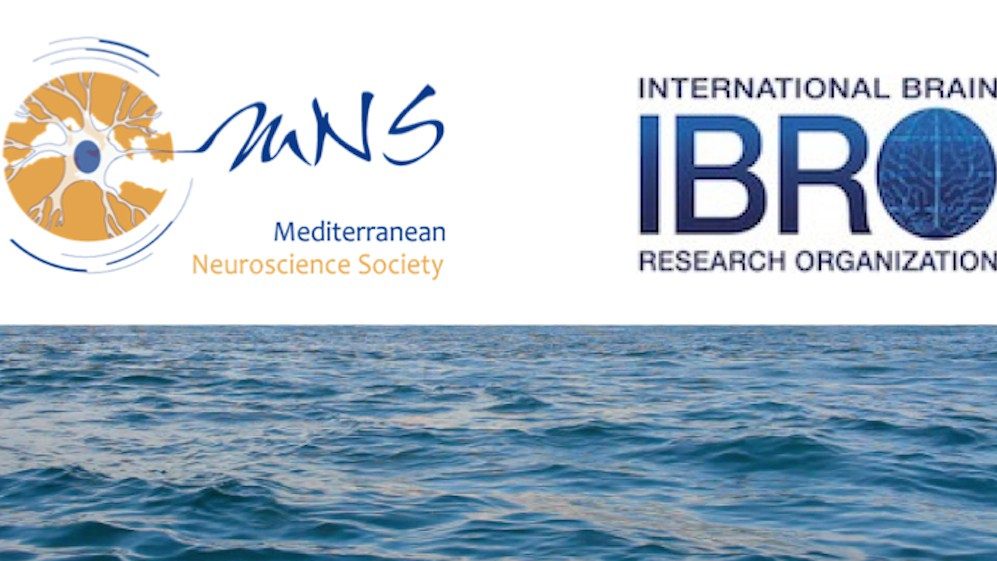 The MNS has been affiliated to the IBRO since Spring 2017, an event celebrated by a special keynote delivered by President of IBRO, Pierre Magistretti, at the 6th MNS Conference (12-15 June 2017, Malta).

IBRO is the global federation of neuroscience organisations that aims to promote and support neuroscience training, teaching, collaborative research and advocacy around the world.

The advantage of being affiliated to IBRO is to improve relationships between neuroscientist communities that belong to different geographical areas and depend on different chapters of the IBRO. Furthermore, joint events can be organized such as the joint IBRO-Kemali / MNS school in connectomics (Rabat, September 2017).
More than 80 international, national and regional scientific organisations constitute IBRO’s Governing Council which, together with the five IBRO Regional Committees, address the needs and advance the work of individual scientists and research communities everywhere. In addition, IBRO has partnerships with like-minded scientific societies and organisations to identify priorities and help bridge gaps in knowledge, investment and resources in the field of brain research.

Teaming up with IBRO allows MNS to increase its visibility and thus ambition, assuming an increasingly large role in the coordination of neuroscience initiatives in the Mediterranean area.